Menu
Great! We will let this organization know you are interested in connecting.
Community Center

Add to Favorites
Show allow connection to organization
Scroll back up 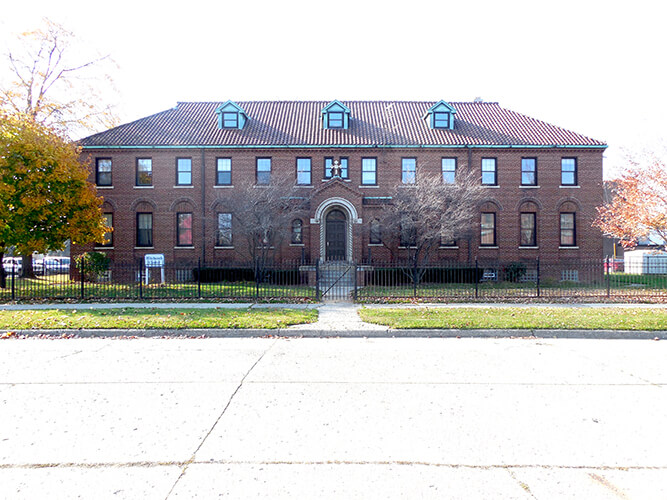 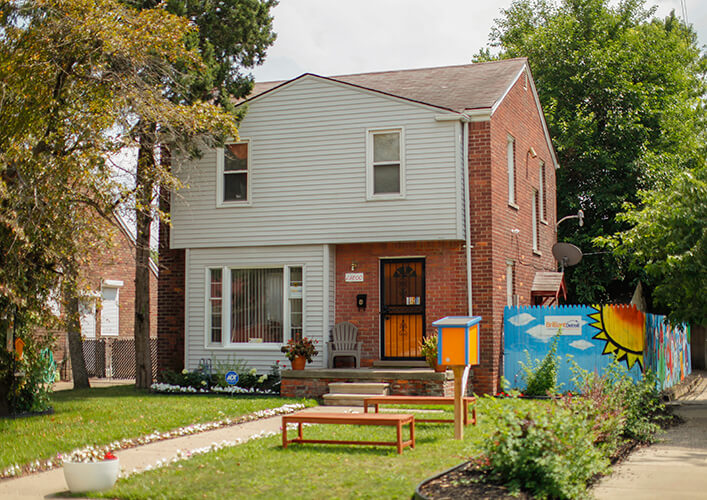 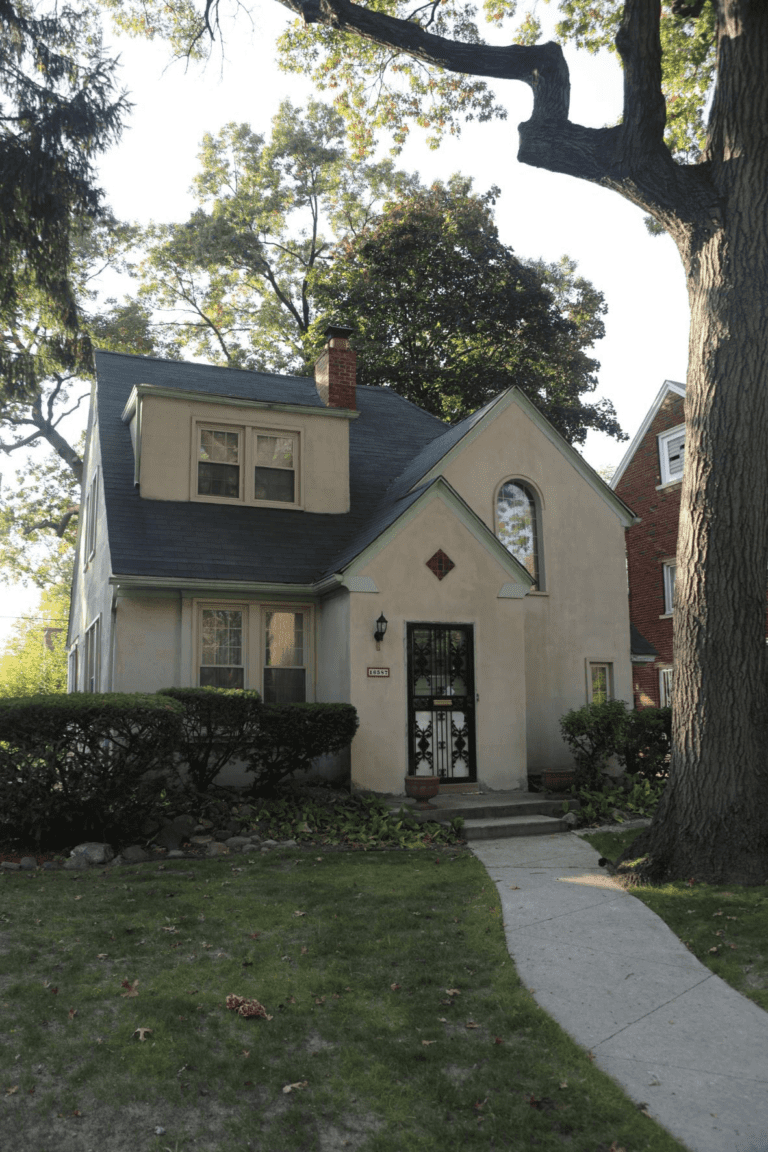 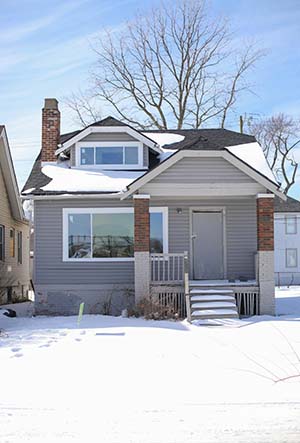 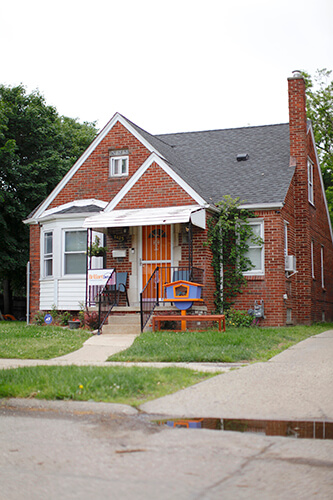 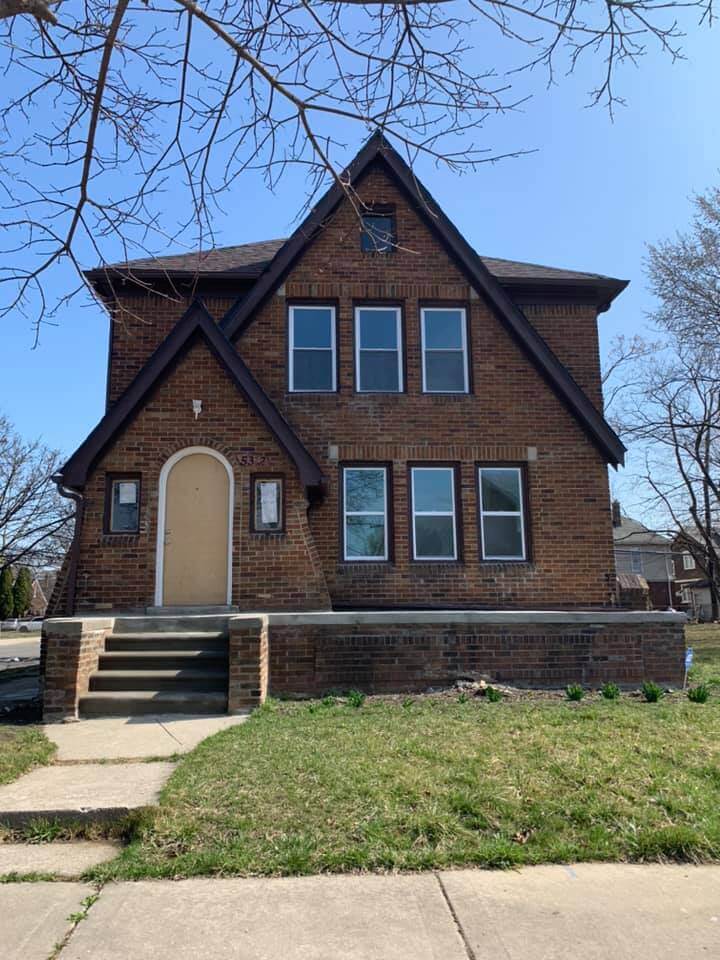 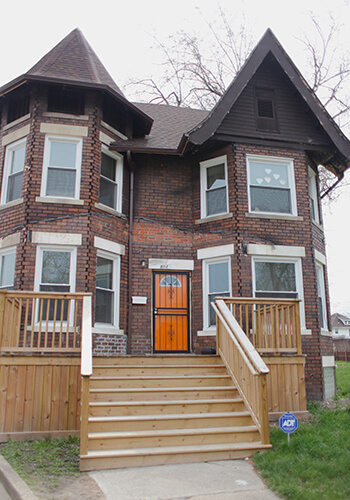 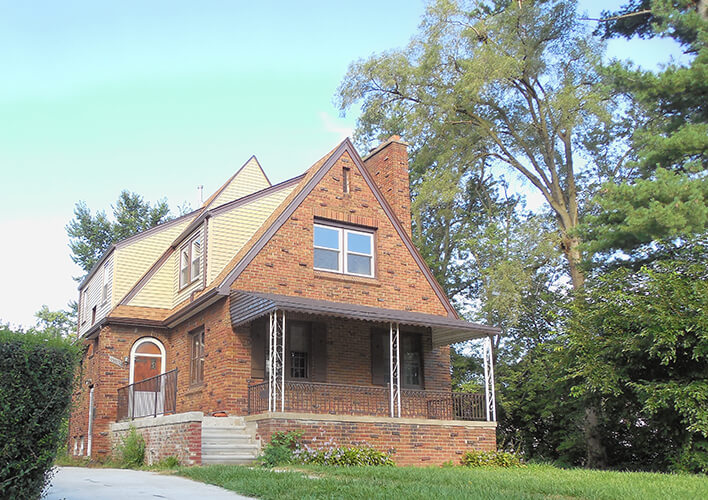 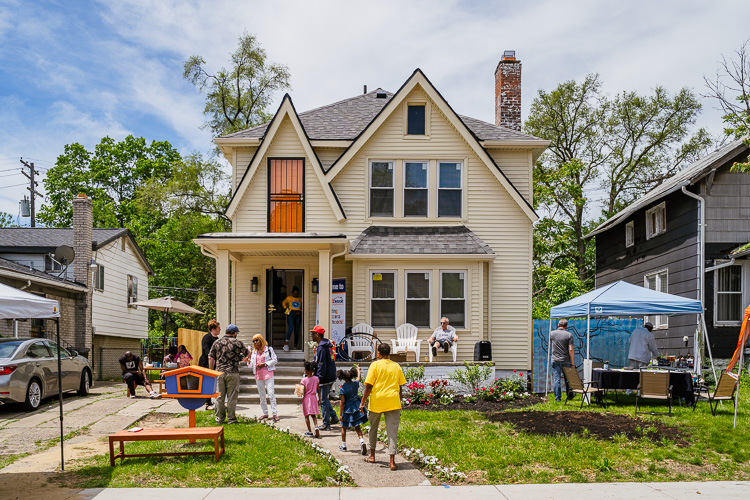 A neighborhood within the greater Southwest Detroit community, Springwells has its own downtown strip on Vernor and Springwells, where restaurants, shopping, a library, schools, faith-based organizations, and arts groups bring the nearly 17,000 residents together. Public arts projects; parks, such as the anchor Patton Park; and other amenities reflect the spirit and drive of the neighborhood distinct from the larger Southwest Detroit moniker. Brilliant Detroit is settling into a corner house on Rathbone, which had been owned by a family for generations who was eager to see it become the center of a kid success neighborhood. 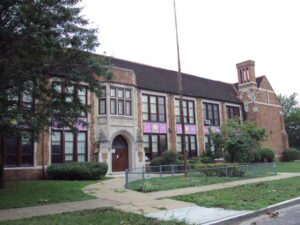 More things that could help

Child Development
What can I do daily to support my child’s development?
There are 6 habits we can practice every day to help promote positive mental and physical development for children. On a daily basis parents can 1) encourage 2) hug 3) talk 4) sing 5) read and 6) play
Add
Updated Aug 1 22 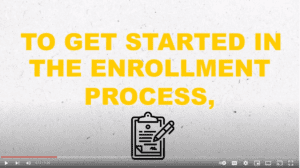 Enrollment
How do I enroll in a DPSCSD program?
Get to know the Enrollment process and make sure you have everything you need to secure your seat at a DPSCD school today.
Add
Updated Jul 29 22 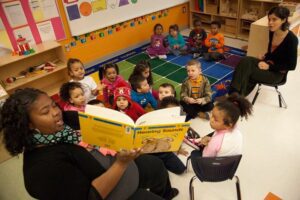 School Readiness
What questions do I ask myself when choosing a school?
Use this guide to help you pick the right Detroit school for your child
Add
Updated Jul 23 22

School Readiness
What education terminology would be helpful to know?
Here are a few definitions that will be helpful in your search to find a school.
Add
Updated Jul 23 22

Sign In
Join
Would you like someone to reach out and connect with you about this?
No, thanks.